Facts about Hurghada You Should Know 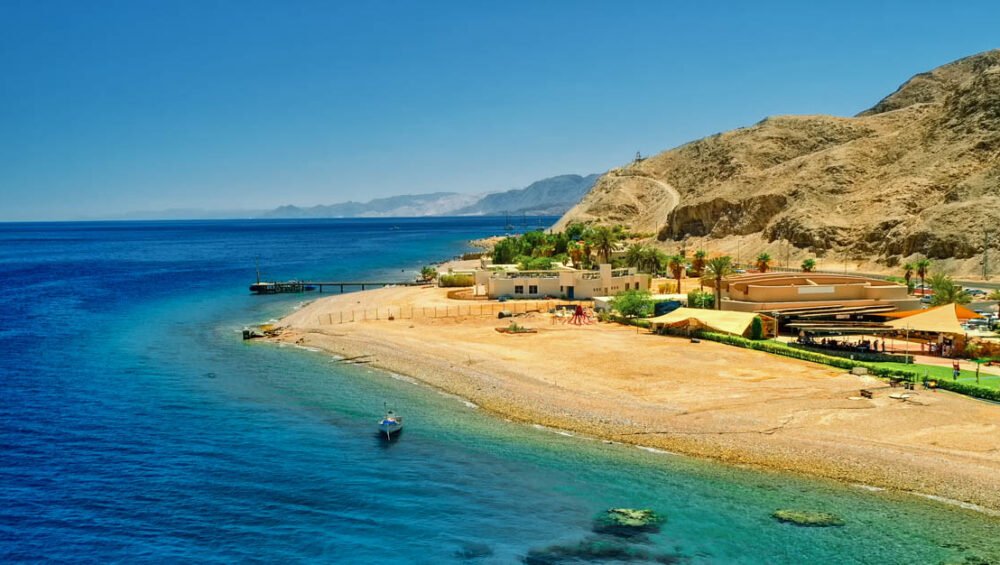 Hurghada is a great place to travel you all will get something for you. If you like to spend some time in place where you can enjoy with your family and experience something new then Egypt is the best place to travel. In this blog we are sharing facts about Hughada and its History

When Hurghada was founded?

The city was founded in the early 20th century, and until a few years ago it was a small fishing village. But after few years its evolved as the favorite travel destination for many travellers from the world.

Daily temperature hovers round 30 °C (86 °F) most of the year, during July and August temperatures reach over 40 °C (104 °F). So its not hot like any desert place. Yu can easily manage this temprecture and enjoy yor holidays.

How Hughada is divided into?

Hurghada counts 248,000 inhabitants and is divided into:
• El Ahia and El Helal, the northern part;
• El Dahar (Downtown) is the old part;
• Sekalla is the city center;
• El Kawsar is the modern part;
• El Memsha (Village road) is pedestrian road stretching over 4 km.

Hughada was the village, which later evolved into what is now the city of Hurghada, was settled in 1905. Oil was discovered in the area in 1913, but actual production and export only began in 1921 under British oil magnates.

Total 288,233 inhabitants live in hurghada and 20,000 Russians in Hurghada Egypt’s largest Russian population, though only about 3,000 were officially documented.

Famous Resorts near Hurghada
El Qoseir, Makadi Bay, Sharm El Naga, Soma Bay, El Gouna and El Mahmya are some famous places in hurghada where you can enjoy with your family.

Hurgahda is famous for Travel and Enjoyment. The nightlife of Hurghada is best in the world.