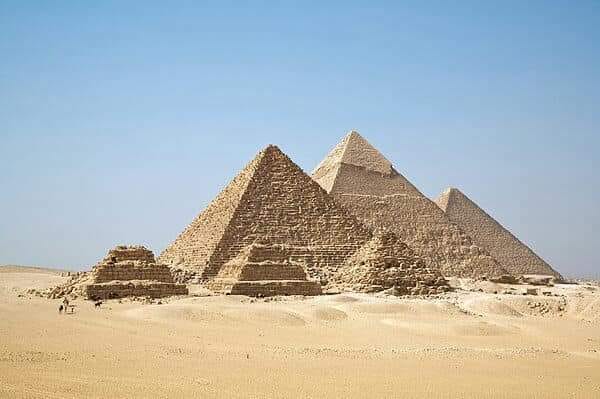 Our Luxor Trip from Hurghada activates in the morning with getting from your lodging in Hurghada takes you on a three hours drive to cross the Eastern desert. Luxor has regularly been known as the world’s most prominent outdoors historical center, as for sure it is and significantly more. In our Luxor trip you will visit the accompanying destinations with your expert Egyptologist private guide:

The initial segment of your Luxor trip is the Karnak Temple
Near the city, on the East Bank of the Nile, you will visit the breathtaking Temples of Karnak. In old circumstances, Karnak was known as I put it, ‘The most loved place. Work started on Karnak sanctuary complex in the sixteenth century BC with development proceeding throughout the following 2,000 years as each progressive pharaoh added to the site’s epic scale. The Karnak sanctuary was the most critical place of love in old Egypt. Karnak Temple is renowned for its Hypostyle Hall in the Great Temple of Amun. Lunch dinner will be served amid Luxor visit.

The Second Part of your Luxor trip is the West Bank
Cross the Nile toward the West Bank of the city to discover the necropolis of old Thebes. Since there is such a great amount to see thus much ground to cover, guided visits, for the most part, enter 3 tombs at the major archeological locales.

The Valley of the Kings:
This is the place the pharaohs were covered and wanted to meet their Gods in existence in the wake of death. The Valley of the Kings contains a considerable lot of the tombs of pharaohs from the New Kingdom incorporating Tutankhamun’s tomb found in the 1920’s relatively immaculate is maybe the best known to the vast majority of us non-paleontologist. A large portion of the tombs is cut into the limestone and take after an example of three halls, a waiting room, and a depressed sarcophagus chamber.

Hatshepsut Temple:
The Mortuary Temple of Queen Hatshepsut is situated underneath the precipices at Deir el Bahari in the west bank of the Nile close to the Valley of the Kings. Outlined by the modeler Senemut, the morgue sanctuary is devoted to the sun god Amon-Ra and is situated alongside the funeral home sanctuary of Mentuhotep II, which served both as a motivation, and later, a quarry. It is viewed as one of the exceptional landmarks of antiquated time.

The last piece of the Luxor trip is The Colossi of Memnon
Two goliath statues make up the Colossi of Memnon. Most guests get a look at them on their way to the Valley of the Kings however it is justified regardless of a stop to see them very close. Before leaving for Hurghada you will stop for a shopping opportunity at the popular bazaars where you may wish to get a couple of good quality gifts. Drive back to the Red Sea with guide exchange to your inn in Hurghada (end of Luxor visit)